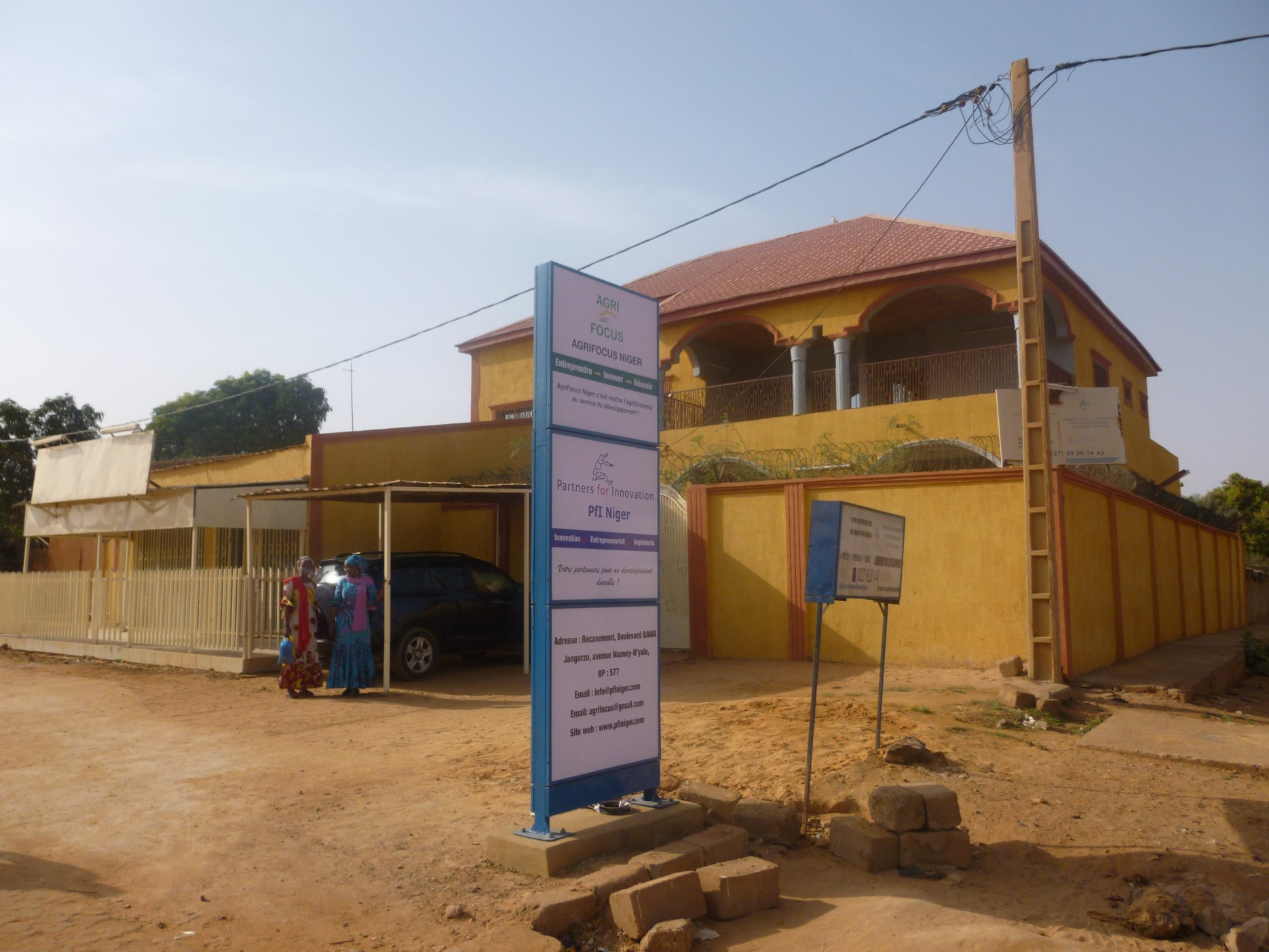 From our office in Niamey, Niger, we contribute to increasing food security, promoting agricultural entrepreneurship, especially for young people and women, and improving the energy supply and climate.

Niger is located in the Sahel region of Africa. Niger, which is more than 30 times the size of the Netherlands, has about 25 million inhabitants and that number is growing rapidly. 70 percent of the population is younger than 25 years old. The economy of this French-speaking country is mainly based on agriculture and mining. The country suffers from drought, lack of fertile land and drinking water, poverty, lack of education, deforestation, erosion and poaching.

Since 2014 we have an office in Niamey, the capital of Niger. From there, we contribute to improving the business climate for sustainable land use. More than 15 local employees now work in this office, led by Rakiatou Gazibo. They have an agricultural, economic, energy or financial education. Meet our team in Niger.

Our team in Niger focuses on:

The country is highly dependent on orders from abroad for its income. Thanks to the collaboration between Partners for Innovation in Amsterdam and Niger, we are able to get projects financed.

Partners for Innovation coordinated the Agriprofocus network in Niger from 2014 to 2021. This network was intended to promote cooperation between Dutch and international organizations in the field of food systems and food security. In those years, several projects such as ‘I eat local, and you?’ were carried out and several workshops were organised. The financing of Agriprofocus in Niger stopped at the end of 2020. Some important activities of AgriProFocus are continued under the NGO Agrifocus, which is located in the same office.

At the end of 2021, the Chain Booster project to improve Tiger Nut production started. This four-year SDGP project is financed by RVO. The soil in Niger is very suitable for this protein-rich crop. The raw nuts are exported and processed in Spain. Chain Booster wants to ensure the production of tiger nut milk (and thus jobs and more income) in Niger itself.

With the support of the Netherlands Enterprise Agency (RVO) and the Dutch Embassy in Niamey, a cluster of four Dutch companies is carrying out the Horti-hub program in Niger. The objectives of this 3-year program are to provide more and well-trained young agricultural entrepreneurs, transfer knowledge to local farmers to improve yields and to open the market for Dutch companies. Partners for Innovation Niger will support this cluster with recruitment, training, market research and the provision of land for training and experimental purposes.

Read more on the French-language website of Partners for Innovation Niger.

Please contact Rakiatou Gazibo or Peter Karsch for more information about our activities and ambitions in Niger. 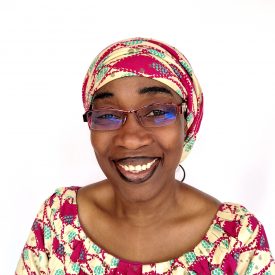 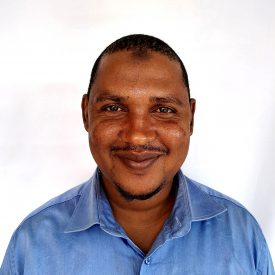 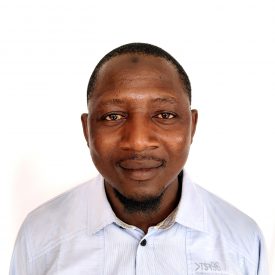 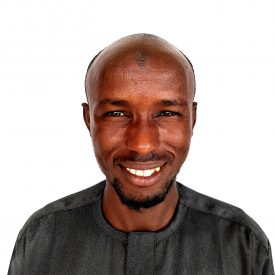 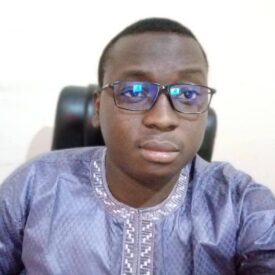 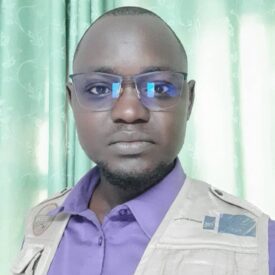 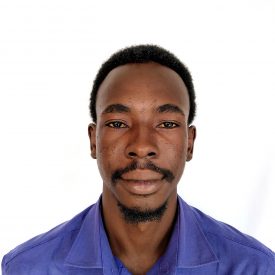 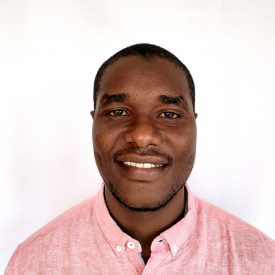 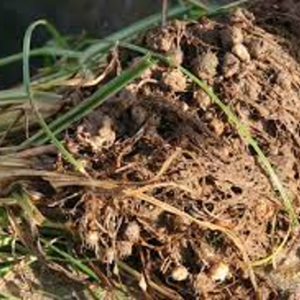 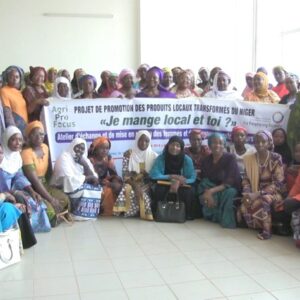 As coordinator of the AgriProFocus network in Niger we set … 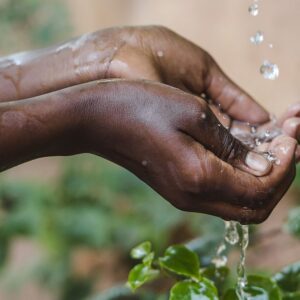 LuxDev is the development cooperation agency of the Grand Duchy …