Test results indicate that Coega Biomass Centre (CBC), located in Port Elizabeth South Africa, is primed to produce first-rate pellets from biomass residue streams. The tests were conducted on two mixed batches of pellets made up of the most common woody residue streams in the area. Both mixes were treated by a press similar to the one used at Coega Biomass Centre. The quality conforms to the highest industrial standards required for co-firing in power plants.

Partners for Innovation became a co-owner of Coega Biomass Centre – an idle pellet factory now in the process of being restored – near the end of 2020. In recent months, CBC has focused greatly on the production of white pellets from wood residues: the intended feedstock for the pellets.

Several samples were collected around Port Elizabeth in December 2020 from seven of the most prevalent wood types: multiple eucalyptus, acacia and conifer – invasive species which threaten the water supply in South Africa. The two mixes consisted of the aforementioned seven wood types and were intended to be as wide a mix as was thought feasible. The samples were sent to Hamburg, where pellet machine manufacturer Amandus Kahl processed them with similar presses to the ones at Coega Biomass Centre.

TLR International Laboratories in Rotterdam tested both samples. It was determined that the first sample fully complied with the i1 standard for industrial application, which include: ash content, bulk density, caloric value, moisture content and durability. The second sample is almost up to standard.

Due the auspicious test results, it is to be expected that the press at CBC, with some revision, will produce pellets of the same outstanding quality. These pellets are therefore perfectly suited to replace coal and generate renewable electricity in both South African as well as foreign power plants. 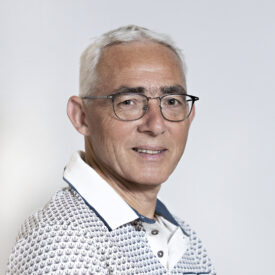